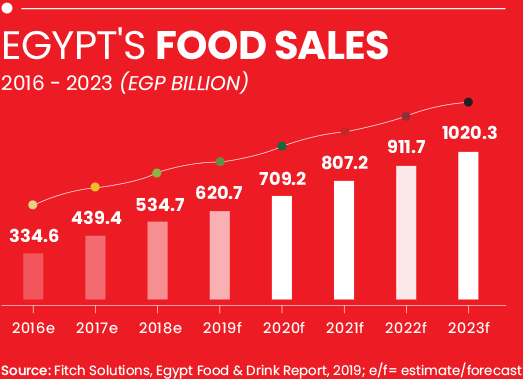 The rapidly growing demand for food in Africa fueled by rising population and faster economic growth presents greater market and trade opportunities for domestic agriculture. The value of Africa’s food market is expected to more than triple to $1 trillion by 2030 which would unlock enormous opportunities for farmers, food processors, and agribusinesses alike, particularly through domestic trade.

A successful expansion of intra-continental trade share from 10 to 52% by 2022, as expected by the African Union Commission, promises significant growth and food security for individual African countries. 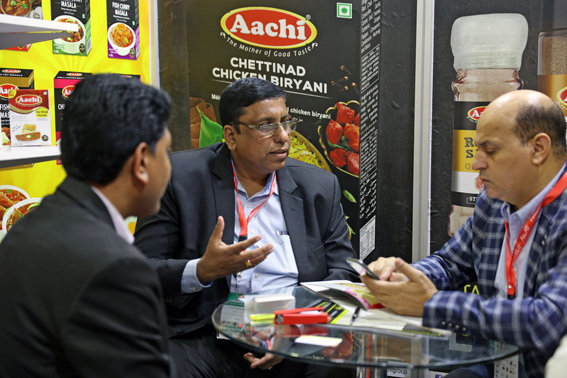 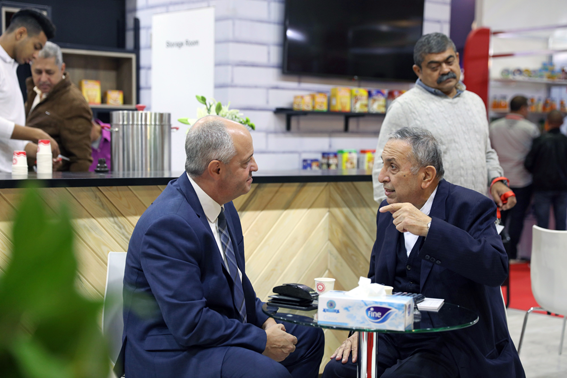 To save time and avoid long queues during the show

Check out all the highlights from Food Africa 2019

Get the latest industry news
delivered to your inbox

Thank you for registering for our newsletter.

We look forward to keeping you up to date with all the industry news!